Rationale
Throughout the last forty years Earthship Biotecture has been working toward developing a fully sustainable prototype home that has a zero carbon footprint on the planet. We arrived at this in the early 2000’s and are still perfecting and refining it. We have a building prototype that harvests its own electricity and water; contains and treats its own sewage; and heats and cools itself without fuel and produces a significant amount of food.
The building is built from 45% recycled materials... thus starting the construction of the building with a negative carbon footprint. Discarded materials take the place of new materials that require energy to produce. Also, once used, discarded materials, would have taken energy to dispose of. There is no energy required to reuse existing materials. This further contributes to a negative carbon foot print at the birth of the building.


This building costs next to nothing to operate annually and is independent of all municipal utilities. It takes full care of its owners and actually enhances the grounds around it due to the botanical cells which contain, treat and reuse the sewage via biological processes resulting in greenery. This prototype has been evolved by Earthship Biotecture to be priced right in the ball park with conventional buildings of similar quality in all parts of the world.
We thought we had arrived with this prototype... but change is the only constant in nature and reality. This results in evolution being a never ending movement.
We now (circa 2008 - 2009) see that a new crisis is at hand as the planet continues to react to the effects of growing numbers of people and other natural and un-natural forces. This new crisis is the crashing economy. Economy is a concept of the developed world through which the sustenance of all people is achieved. Perhaps just the concept itself is a mistake but we are deeply into it on this planet in the developed world.
As the economy crashed in late 2008, we realized that our product - a fully sustainable carbon zero home - is the product of this age; but it must now be delivered to the people of the world in a much more affordable way than conventional homes. It must also be acquired and operate independent of this thing called economy. By its very nature it leans in the direction of being free from the economy in terms of operation but to acquire it is another issue, in most cases still dependent on the economy.
The individual stand alone Earthship we have been evolving for so long provides individual sustenance. Now we have observed that there is a certain efficiency in small clusters of people sharing some aspects of the sustenance of life rather than each individually having there own methods of sustenance. We have observed many people getting all of the necessities of sustainable living together in their own Earthship only to feel isolated and alone after having achieved sustenance for themselves individually. We have thus observed a social need for people to interact and be near each other and, in fact, help sustain each other.
We have also observed (in the developed countries) a barrier between the peoples of the world and an affordable carbon zero/sustainable living circumstance. This barrier is the web of rules, codes, and regulations that were developed for the safety and welfare of the people but that have become obsolete and inapplicable as the earth and the populations have changed in recent years. In effect humanity has been riding a horse for many decades and now we have arrived at a vast sea and we are beginning to realize that the horse is not appropriate to continue our journey on the sea. We need a boat to travel further. The existing regulatory forces push us into trying to make a horse that floats or a boat that looks like a horse. Neither are the correct solution. We need to abandon the concept of horse and think boat - affordable boat. Conventional living concepts, codes and regulations do not even address this new circumstance...the EVE project is an effort to manifest it. 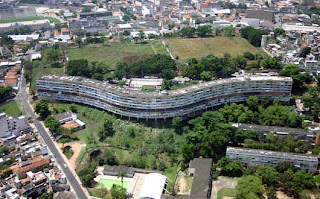 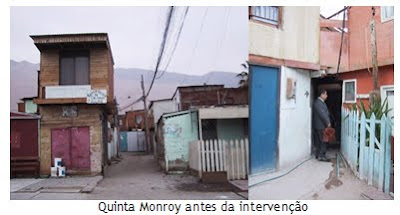